Zeger de Vos is a composer and sound artist from Amsterdam, the Netherlands. Combining laptop, modular synthesizer, field recordings and controllers, he creates sublime virtual universes of entangled sonic entities. His music takes hold on the audience by immersing them into sonic plains of otherworldly colours and textures, resulting in a sometimes meditative, but more often deeply contemplative experience. after his debut album, Expired Sceneries,

he released his second album CARRIERS, available on all streaming platforms. He has performed at different locations in Europe and holds a Master of Arts by Research with Distinction from the University of Huddersfield. 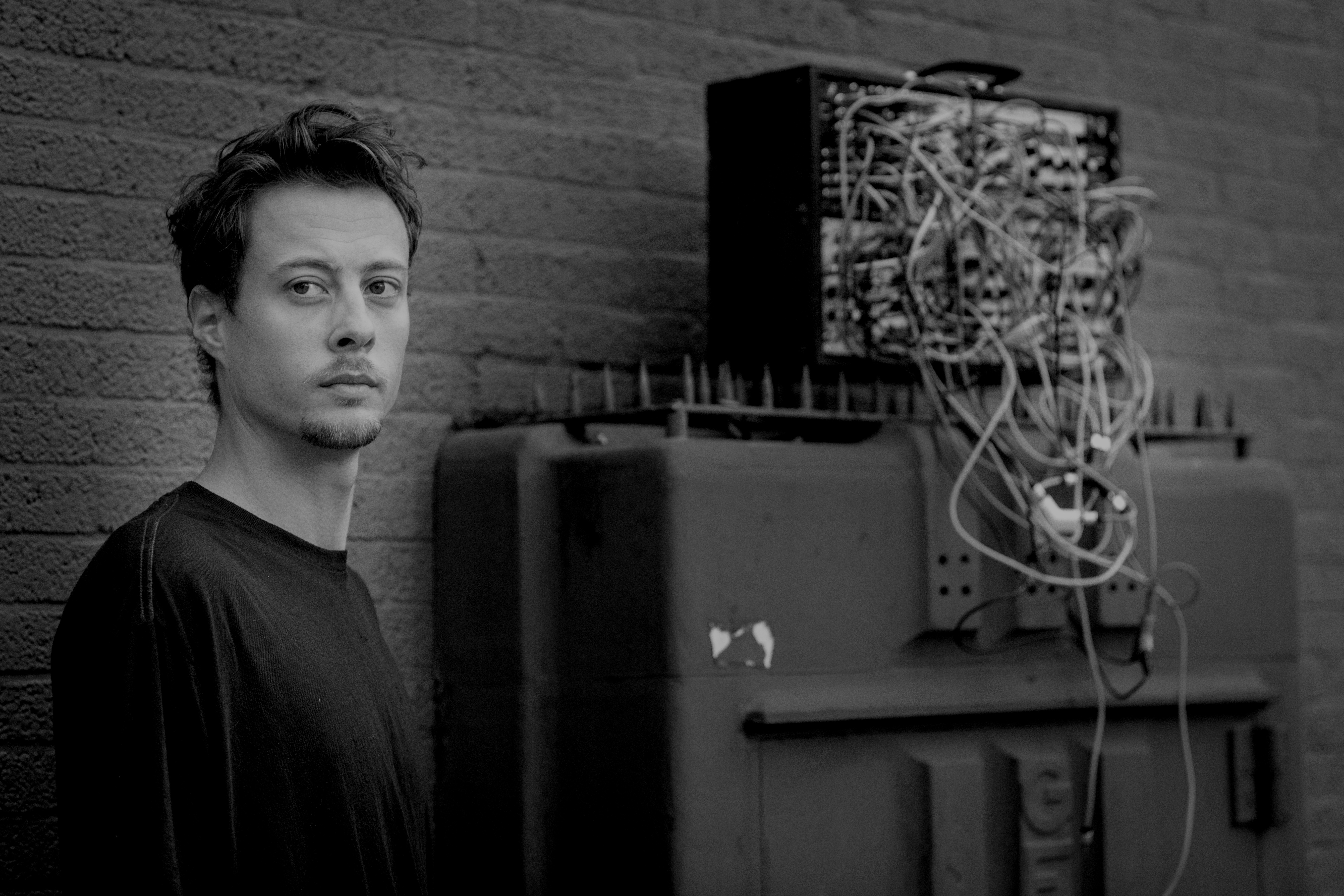